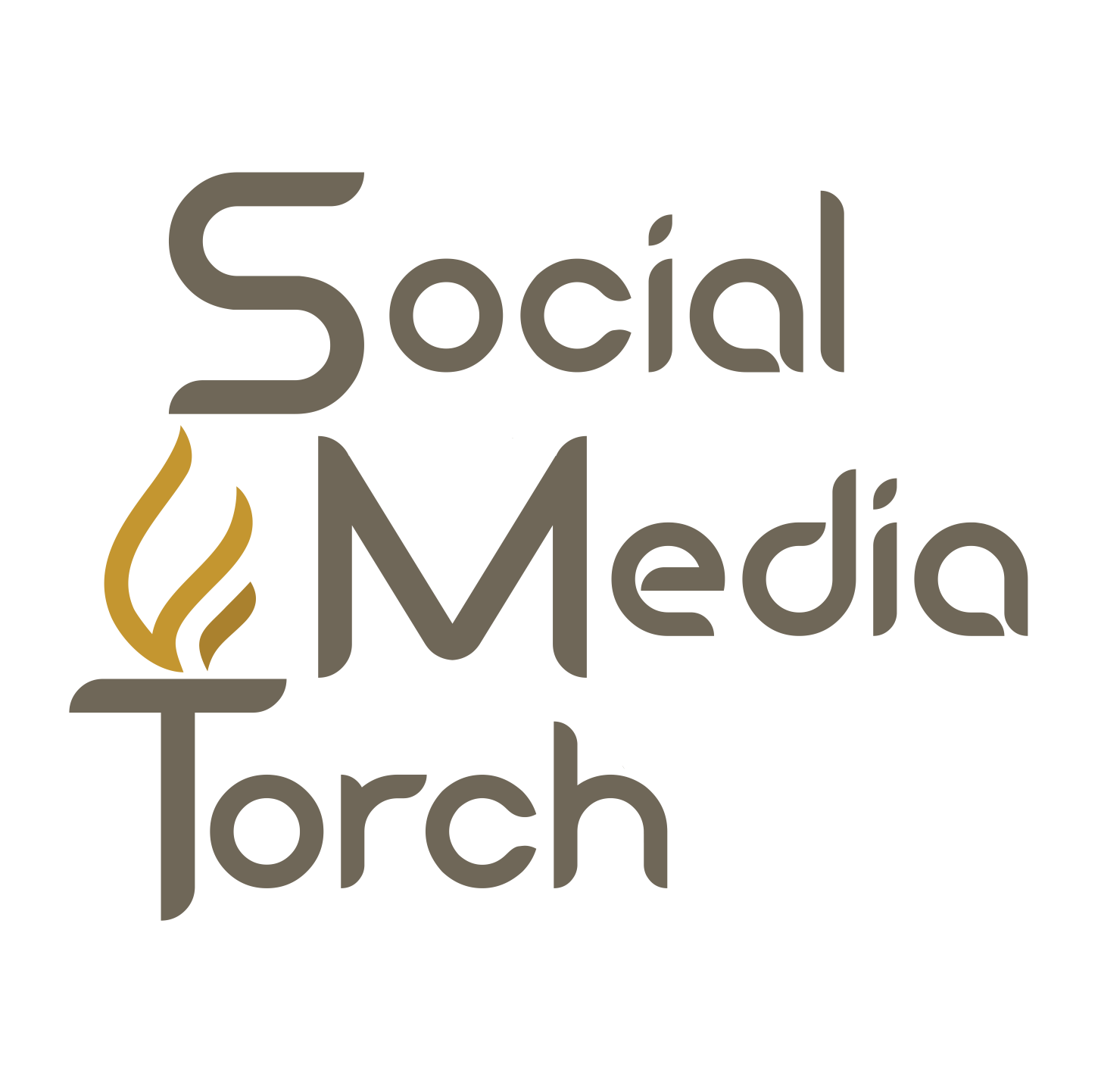 No items found.
Product is not available in this quantity.
Contact Us
   Back to Blog
Social Media

Have you wondered why LinkedIn scrapped their stories? Join us in this Fireside Chat with Nick Gartside to learn more. 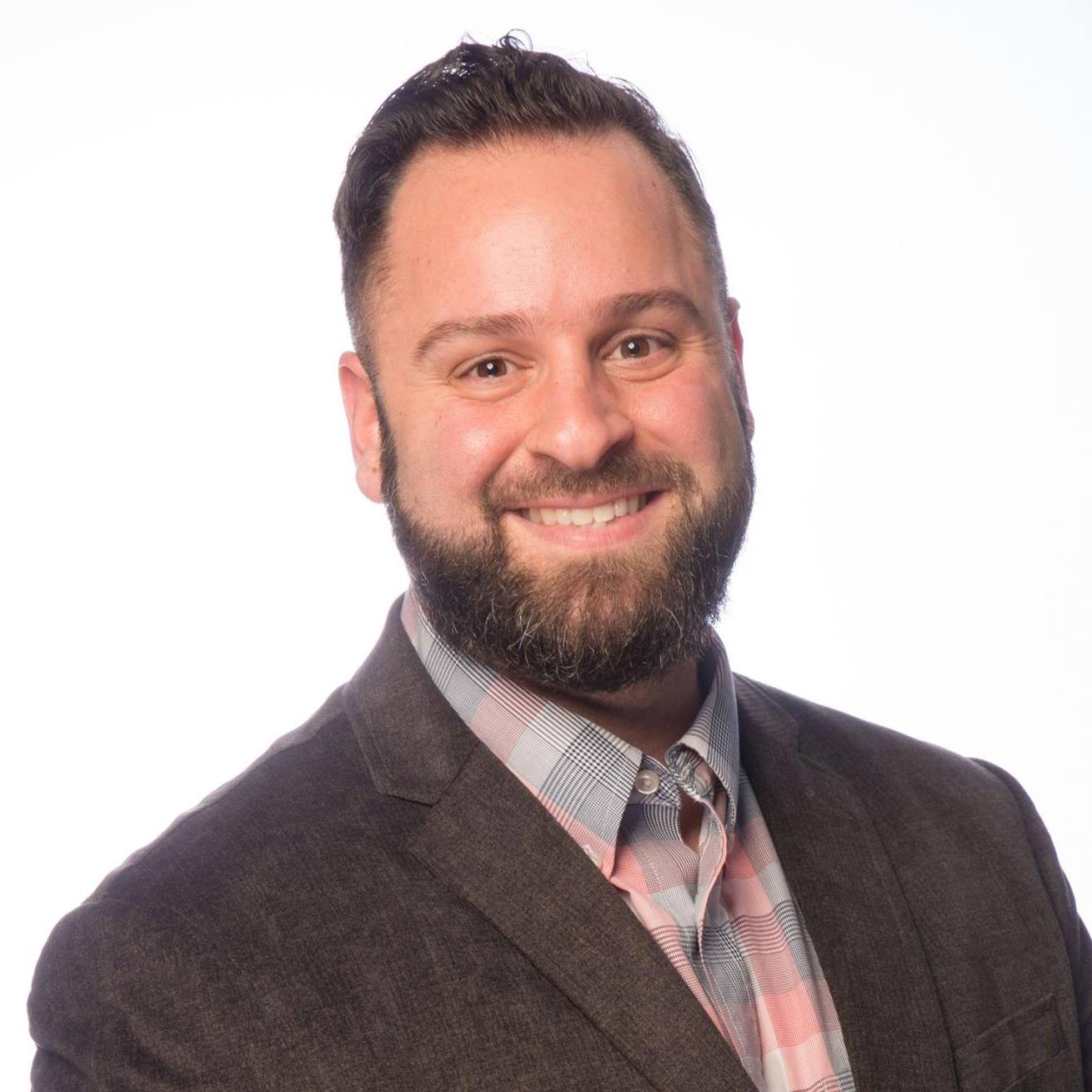 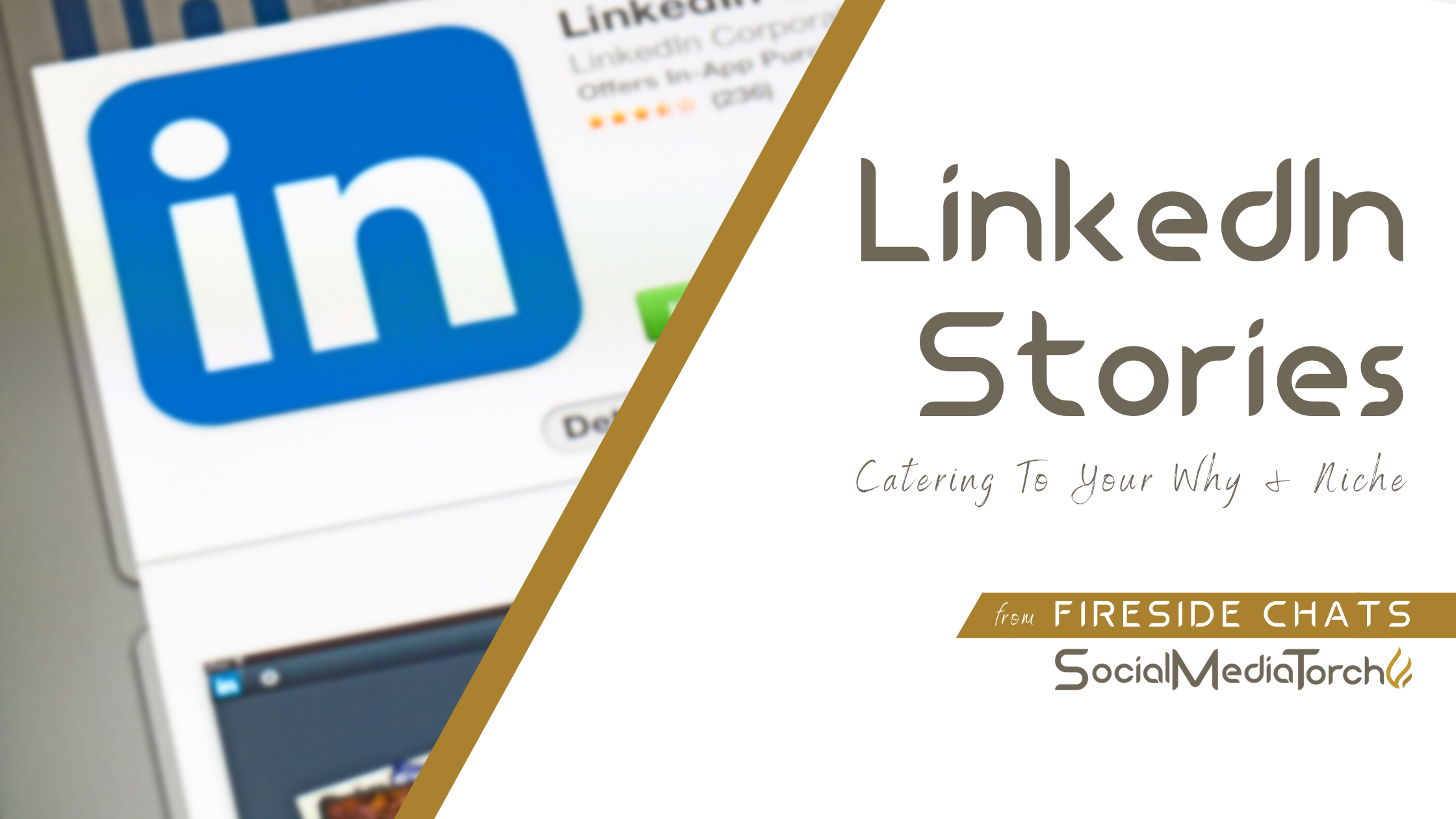 Nick Gartside: That's my platform. Well, that's my business platform. My friends are on Facebook which is why we're doing this on Facebook. Right? But LinkedIn is scrapping its stories feature.

Lindsay Smith: It's been a year, right? It has been about a year.

Nick Gartside: So the question is why? And if you're a LinkedIn guru or you work for LinkedIn, or you have some insight into that, I would love for you to share with people why they're scrapping this. This is actually coming from TechCrunch who is a great news outlet for our industry. But this is just really interesting. And it's a great read. I don't fully grasp it because it seems to be the direction that, I mean, even Twitter is now having stories. I mean, video, this video, what we're doing right now is the direction, right? So I'm interested to see what they come up with and now that they scrapped it maybe at the beginning of 2020, 2022, because we're passed 2020.

Nick Gartside: Wow! But what are they going to put in its place?

Lindsay Smith: Do they need to, because they put it in place to compete with Instagram and Facebook. Because those were the two platforms that started doing it and it gets traction.

Nick Gartside: Aha, but does it get traction on those platforms, but maybe because of the demographic that LinkedIn caters to, it's not a popular feature.

Lindsay Smith: Well, what's the purpose of a story?

Nick Gartside: Normally to do something personal. But I mean, if you think about it, a lot of things that happen in the business world, I don't wanton my stories. If we're negotiating a business deal that does not need to go on my story. If I'm doing networking sure.

Lindsay Smith: I mean, does the business world want to hear about my chocolate milk coffee?

Nick Gartside: Well, I'm sure there's a place for that, but I mean, you have executives, you have C-suites, you have VPs that are making very strategic decisions they really don't want the rest of the world knowing what they're doing. They're playing it close to the chest. I mean, you would be broadcasting it to the competition. And actually now that I'm talking about this, it's making sense. Why would I do a story about this legal thing or this branding thing? I can see small businesses using it, but small businesses are normally on Facebook.

Lindsay Smith: That's true. Most small businesses don't even have a website, they use a Facebook page.

Nick Gartside: They use the Facebook page, which if you're doing that, please call Lindsay. And please let her and her team build you a website. That is the foundational piece of everything. If you're just using Facebook, LinkedIn, or you're just using some type of social media you're missing out on so much. It's almost like building a house, but you forgot the foundation. So you definitely need to have a website!

As I'm talking this through about LinkedIn, there's so many things you are not going to use that feature for. Now let's go a step further about having the stories... Did you make LinkedIn too personal? Did you get away from your perfect prospect? Did you get away from your niche? Because now you're letting people post about their birthday parties and their "not networking" events, but very personal things. And are you starting to blur that line? Where now are we LinkedIn? Or are we Instagram? Are we LinkedIn or are we TikTok? Are we LinkedIn? If you read the book, Start with Why, you will see that companies have crumbled because they lost their way. They try to be the "Jack of all trades" and in doing so lost their niche and therefore lost their primary revenue streams.

Lindsay Smith: I don't think LinkedIn needs stories to be successful. That's not why people go to LinkedIn. They don't go to LinkedIn to be personal. They go to make business connections. They go to grow themselves, professionally and learn things that are going on in their industry. That doesn't always have to do with what's happening in my personal life if ever.

Nick Gartside: And they should be separated.

Lindsay Smith: There's that rule of thumb you hear about and of course I’m paraphrasing…Leave your home life at home and come in to work and do work. Be in the business when you're at the business. 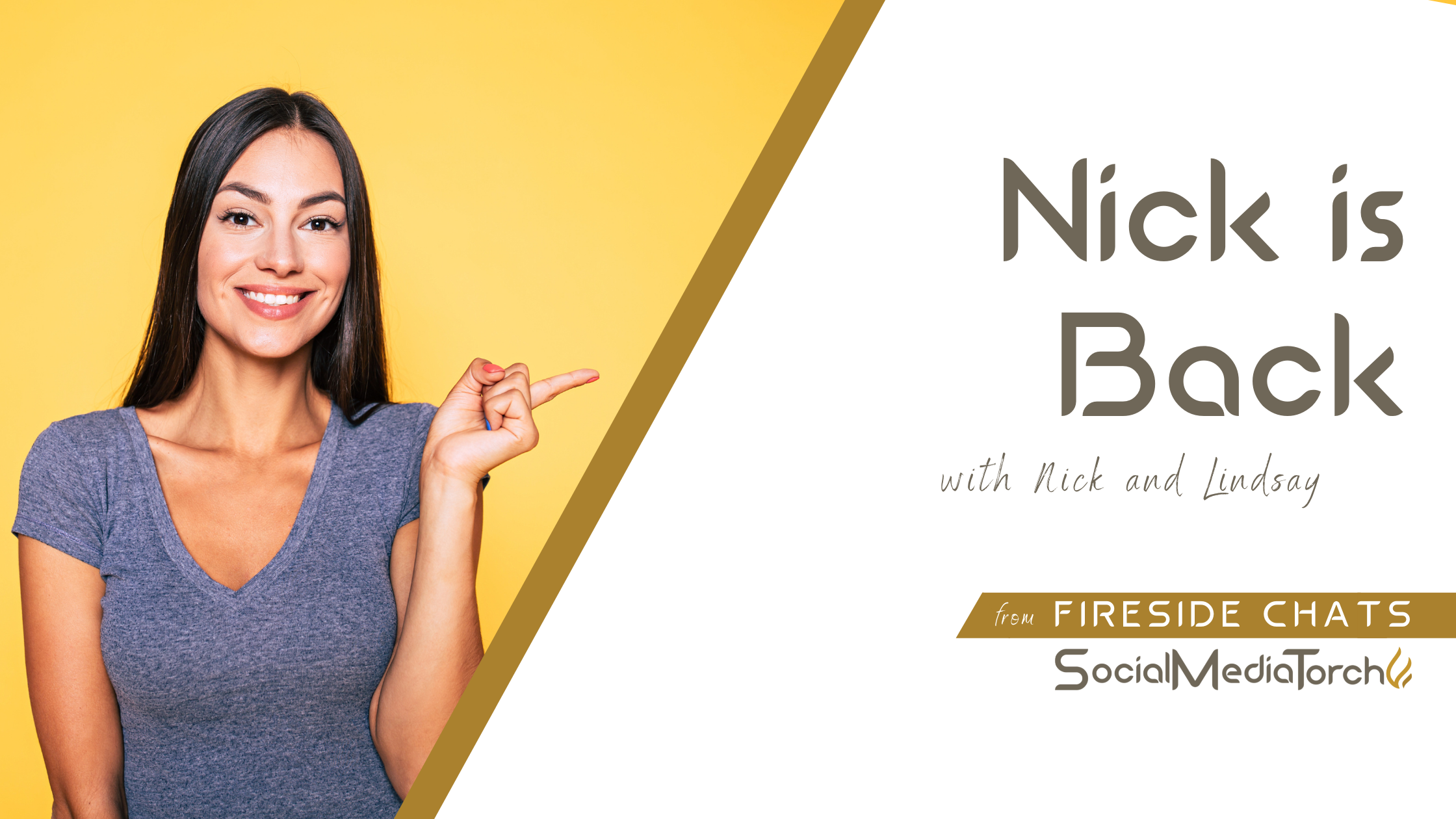